This time she's doin' the
Bunny Hop --remember that? 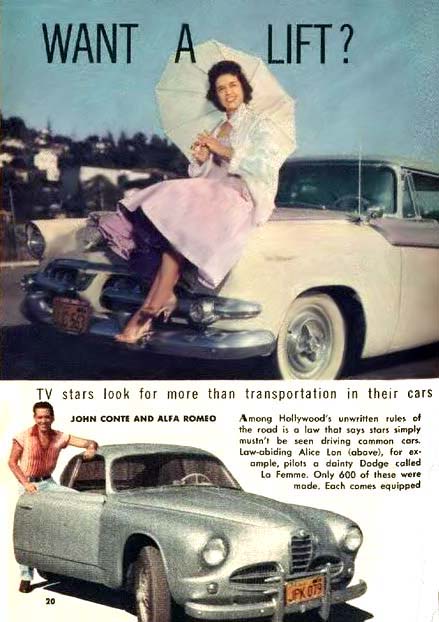 "A couple of years ago you posted a breathtaking video of

Alice performing 'Singing in the Rain' on the Lawrence Welk Show.

"On YouTube somebody has just put up another version of the song she did. Unfortunately, the quality is not as good, but Alice is wearing a more bouffant dress,
with a much fuller cancan petticoat beneath. Again there is some heart-stopping displays of frilly net petticoats!"